You're in Low Quality mode to save bandwidth
Switch to High Quality, please 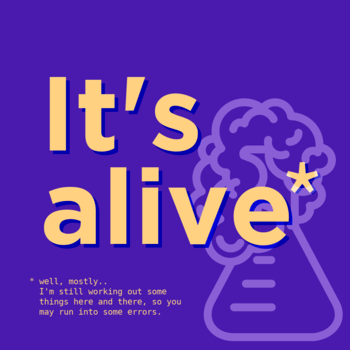 Wow! The last post I made on Instagram was back in July 2017, almost two years ago.. Since then I've been frantically deleting all my social media accounts in an effort to regain not only some privacy but also some sanity. My Instagram account is still standing but not for long. I wanted to redesign my website for quite a while now and after some server migration a few months ago displayed an "Under Construction" message instead of my homepage. I finally found some motivation to get started on coding and I'm mostly done now! There's a blog for when I want to post some text, found at /txt and then there's the /img part; That's what's going to replace my Instagram. I'm still working out some stuff here and there and some functionality is still missing but it's live and you can view it right now! I'll add a comment function later on and you'll be able to subscribe to updates via RSS/json feed. 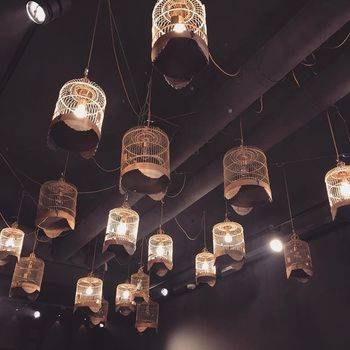 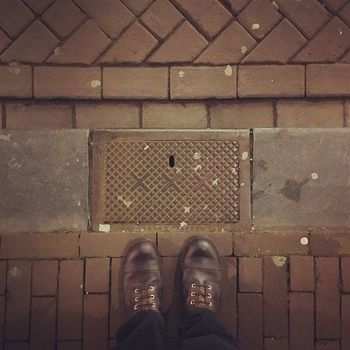 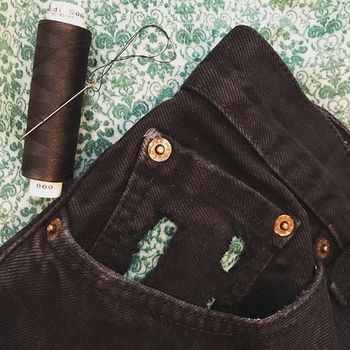 You gotta fix things before throwing them away.. 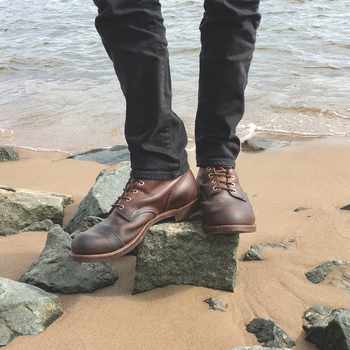 Friends know that I hate to buy new.. 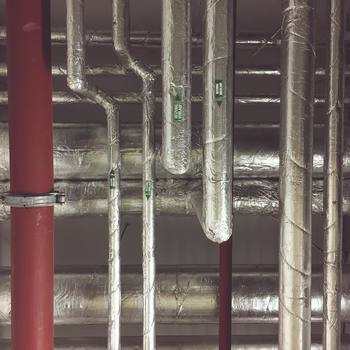 The belly of the beast. Just rediscovered my second account @kevingrahl which I wanted to use for all the "not-so-good" pictures but then forgot about.. You can follow me there in case you want to see more, I'll use it much more frequently now! 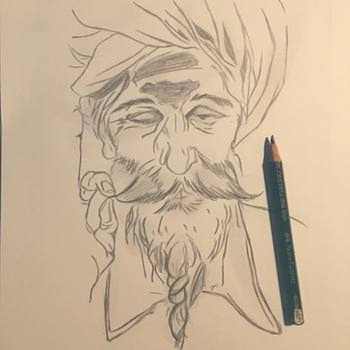 It's been a while since I drew something with a pencil but here we go.. 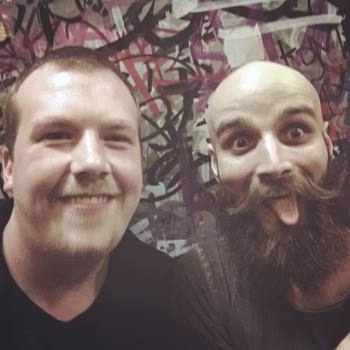 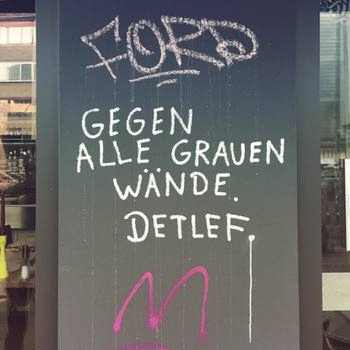 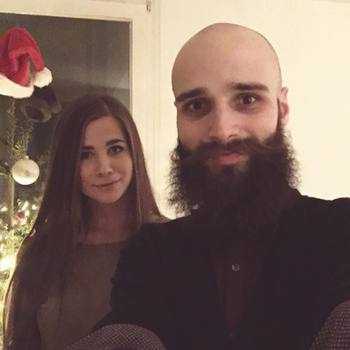 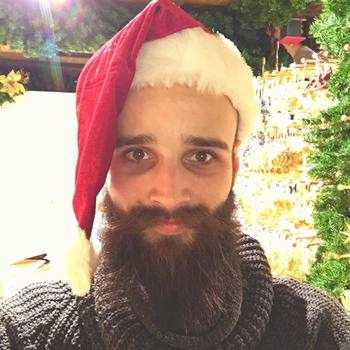 Yes I'm still alive! Just enjoying some off time from social media the last two months. Usually the last two months I don't get many commissions so this year I decided to take the whole two months off from work to get away to some new countries and generally do stuff I don't have the time for while working. I'll be back in office in early January, contact me if you need something done I still have some spots left for January/February! 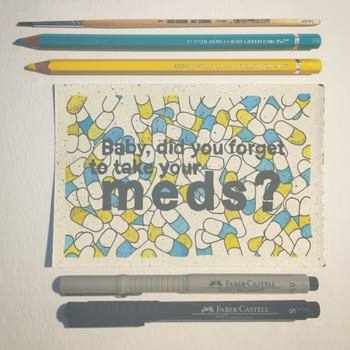 Been listening to the MTV Unplugged version of Placebo's Meds practically on repeat the day so I grabbed my drawing stuff and created this postcard.